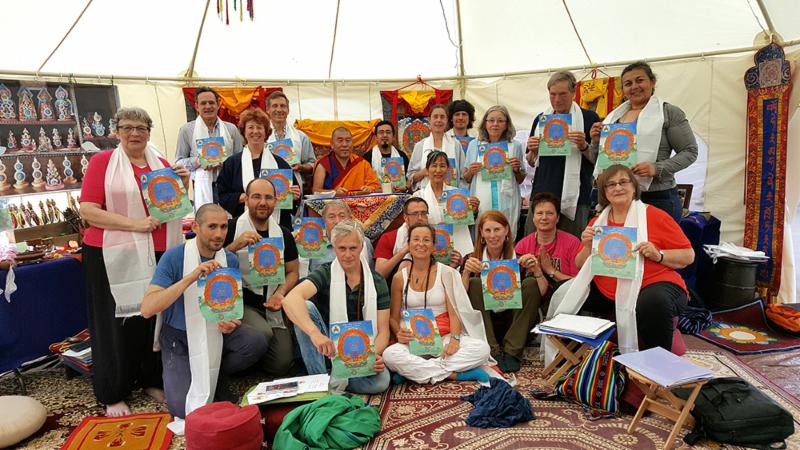 We at Yeru Bön Center were blessed with an amazing Red Garuda retreat.

The retreat, which included over twenty people in attendance, was an Advanced Retreat following the 10-month Red Garuda Online Course. This course allowed many Bön practitioners to experience the Red Garuda very deeply, whether new to the practice, or having received the teachings before.

The online course was developed so that students can learn, practice, retain the prayers, mantras and course content over a period of several months. This allowed plenty of time for students to apply the practices in life and develop a deep connection with the Khung Mar. When the students reached the retreat, they had a good knowledge of the basic material, prayers and mantras, and were ready to follow Rinpoche to a deeper level of understanding.

The Red Garuda Retreat was nothing short of AMAZING! Students came from all over the world and throughout the United States to the Yeru Bon Retreat Center. The Retreat Center, located in northern Minnesota on a scenic lake, welcomed all students with prayer flags blowing in the wind. A large tent Chod Khan was erected, containing an altar and thangkas, where Rinpoche taught the retreat.

During the days, Rinpoche gave further instruction on the Khung Mar (Red Garuda) teaching and practice. During the evenings, students gathered in one of the cabins for their own forum and review of the day’s teaching. The discussions were wonderful. Rinpoche made several impromptu visits to the cabin and to translate texts, give further instruction on the practice, and tell stories of his life and of Tibet.

These ceremonies, including a Sur ceremony the first morning, were enjoyed by everyone.

For those that have not yet taken the Red Garuda Online Course and wish to, the course will be opening to new participants soon. Further Red Garuda retreats in America and Europe are in the early planning stages for 2018. 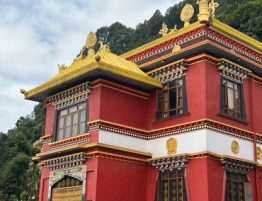 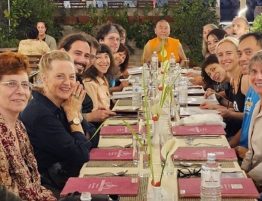 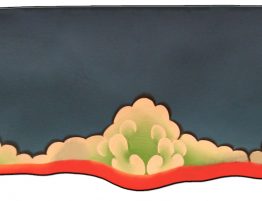 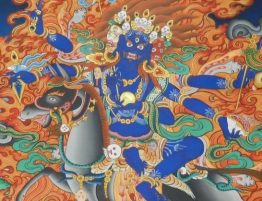 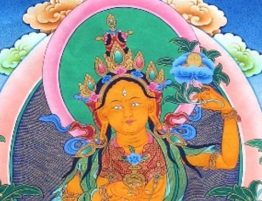 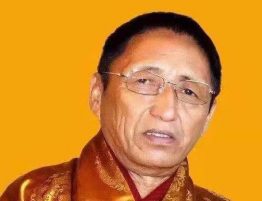