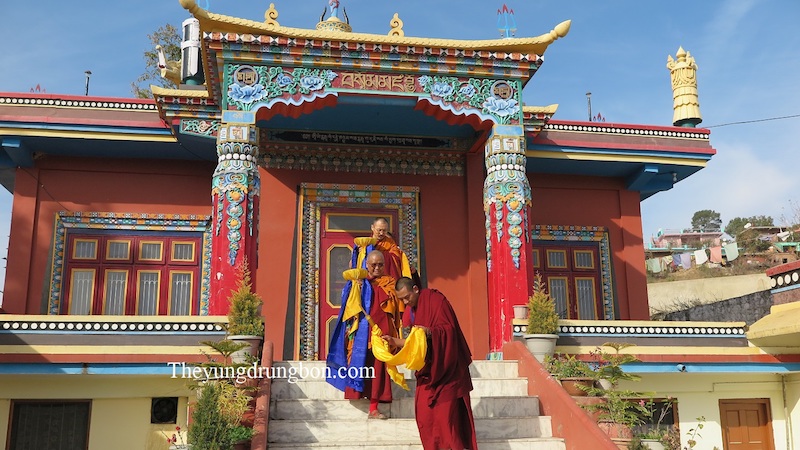 The supreme teaching of the Bon tradition, the supreme refuge of the three roots, and the six supreme Bon protectors, witness here, without distraction, with your loving kindness and omniscience. Most learned, matchless Nyamed Shenrab Gyaltsen, identify clearly and without mistake, who will be the best preserver and protector of the Bon teachings. On the 9th day of the 11th month of the fire bird year (the 301st year of Shen) (December 27, 2017), in the morning, at sMenri Monastery, the mother monastery of the Bon, the first phase of the selection of the 34th sMenri Trizin is held. On the above-mentioned date, around 10 am, the vase holding the name pills was invited from the sMenri Secret Chapel to the main chapel of sMenri, with a special invocation prayer to the Bon protectors. Then the seal of the vase was opened, and two name pills were selected out of all of them. After the selection was finished, the two names were placed again in a vase and taken back to the Secret Chapel, where they were placed in the mandala on the altar. An offering tsok was continuously made to Yidam Walse Ngampa and the main Bon protectors. During that time, the sky was open and clear. Many good omens were witnessed, including a rainbow around the sun.

The text continues: On January 1, 2018, the second and final phase of the selection of the 34th sMenri Trizin, the person who will be the next throne holder of sMenri, will be finalized. 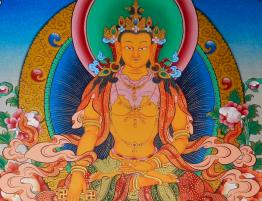 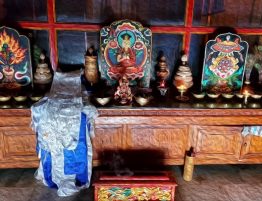 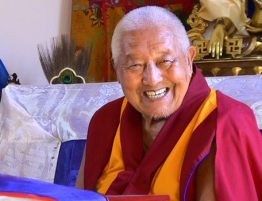 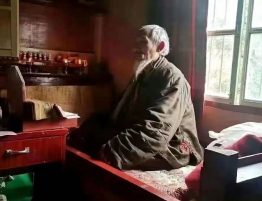 [With] true amazement, I pay devotion, (kyab su chi) to a true and real Naljorpa

To all my dear students and Bon friends, The 30th of October of the Tibetan… 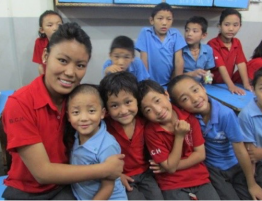 Note: For a Russian translation of this message, click page 2 at the bottom of… 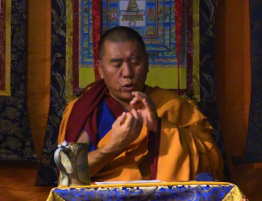